Written by Julien VANDANJON on 05 May 2021. Posted in Publications 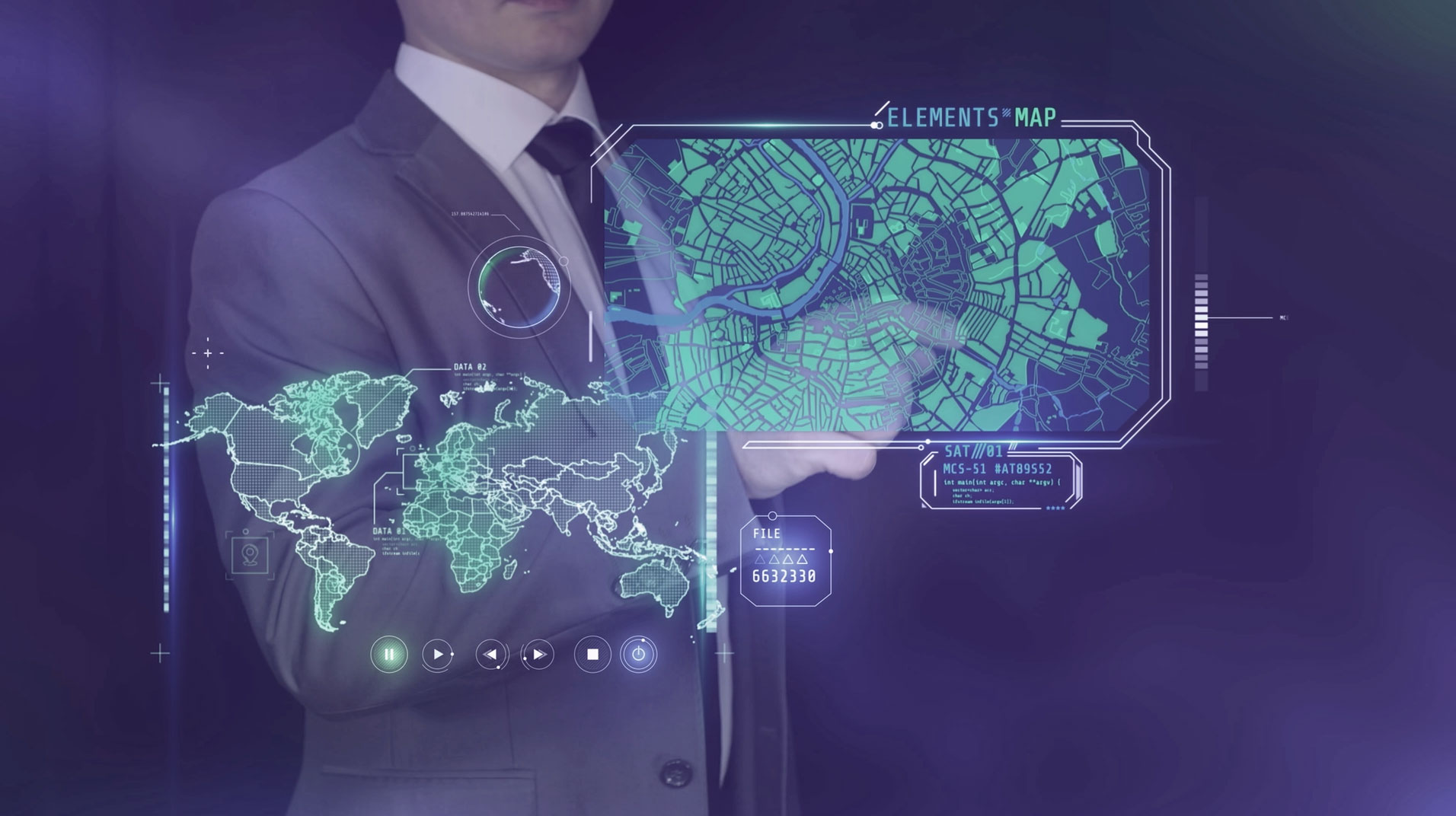 Basically, the best way to find something is to know its precise coordinates. Here we think about how to technically store such data in the various media produced around the item, and its potential security concerns. Depending on the file type, this data may be technically stored within the document "as it", in specific universal fields like EXIF standards for images, or in encrypted custom fields.

In the example of the Mark IV Lodestar III tank, of the War Heritage Institute museum in JubelPark, Brussels, the asset is exhibited in 14-18 WW1 public showroom, so everybody knows where it is.

Here, we have 3 layers of Location Management :

On top of that, the media itself may not refer to the entire item body but only a sublocation. We already encountered this topic during the workshop session with Robby Houben on April 20th 2021 and concluded an item universal positioning system would be appropriate in addition to Global Positioning Systems as the Medical industry already figured in human body while building the Dicom Metadata standards.

There are many reasons not to display an item, some obvious:

...and some more specific:

In 2021, the Insitute of Marine Biology Globice director, Jean-Marc GANCILLE, in Reunion Island mentioned in an interview to our crew the threat to wildlife animals such as Cetaceans while media managing. In fact, sharing the sighting of "desirable" specimens with coordinates may put it at risk (Endangered Sea Turtles are by nature curious and tend to approach humans to take a closer look at them...) or put the general public itself at risk (sperm whale are heavily hunted by amateur sea photographers but can cause severe injuries if not death threats...). The point is, a single photo shared with a smartphone from the ship's bridge on social media here acts as an instant magnet for public attention, as GPS coordinates are directly and easily accessible to the public audience.

In another Museum Institution, the Cité du Volcan in the same Reunion Island, the director Patrice HUET explains how in his specific geological field, data has to be explained to avoid mass hysteria. Here, the museum is capturing and displaying live data from captors around the patrimonial object, the active volcano La Fournaise. Before and between each eruption, small earthquakes, and tremors shake the land around, fumes change in chemical composition, rifts slightly move at some specific locations. There again, hiding this data outside the museum rooms is critical. Only inside the institution's walls, where clever museography and trained staff surround the audience, the information can be fully explained and misconceptions or paranoia debunked.

This raises the question of, somehow, "layering" the positioning storage strategy with a scalable and user-friendly accreditation level. How to achieve that in current ecosystems, without challenging the whole Digital Assets Management Software arbitrations, and subsequent explosion of maintenance complexity issues?

If we consider the basic digital file families this is what we got:

After identifying the environmental context, the second question is how to handle the security assessment. Here the options are shrinking dramatically :

THE MORAL CONCERNS, THE STRATEGICAL stakes

As there is no standard for security clearance levels, each institution may come up with its own scale of values and associated constraints. On another hand, the common greater good would suggest no such thing as a totally hermetic knowledge encapsulation system should exist, just because we are talking here about heritage and human knowledge that should survive us, preferably in the longest possible term... But it is also in human nature not to be altruist without proper education, so... let's proceed in the path considering some kind of location encryption may be sometimes required within patrimonial media management... As international standards have been agreed on civil rights, border policy, or world wide web personal data storage regulations such as european RGPD, it is at least, I think, reasonable to use actual technology encryption systems that works well for cryptocurrencies such as Bitcoin to be considered as a basic framework for the sensitivity of information, hence:

I do not think this is actually possible without active concerted efforts and lobbying at international levels, but the question is worthit to be asked, and in between patrimonial actors may work on the topic more often in order to support necessary improvements and best practices. Nevertheless, it is of strategic importance even for states and nations, so the topic must grow awareness in the not-so-distant future as publications like Digital Communications and Networks are already suggesting. On top of that it is of critical importance for countries that rely on patrimonial assets as a major source of revenue, or a contrario that are threatened by belligerent neighbours because of strategic patrimonial resources, for which destruction may cause durable damage to civilian society cohesion like Bâmiyân buddhas destruction in Afghanistan in 2001. 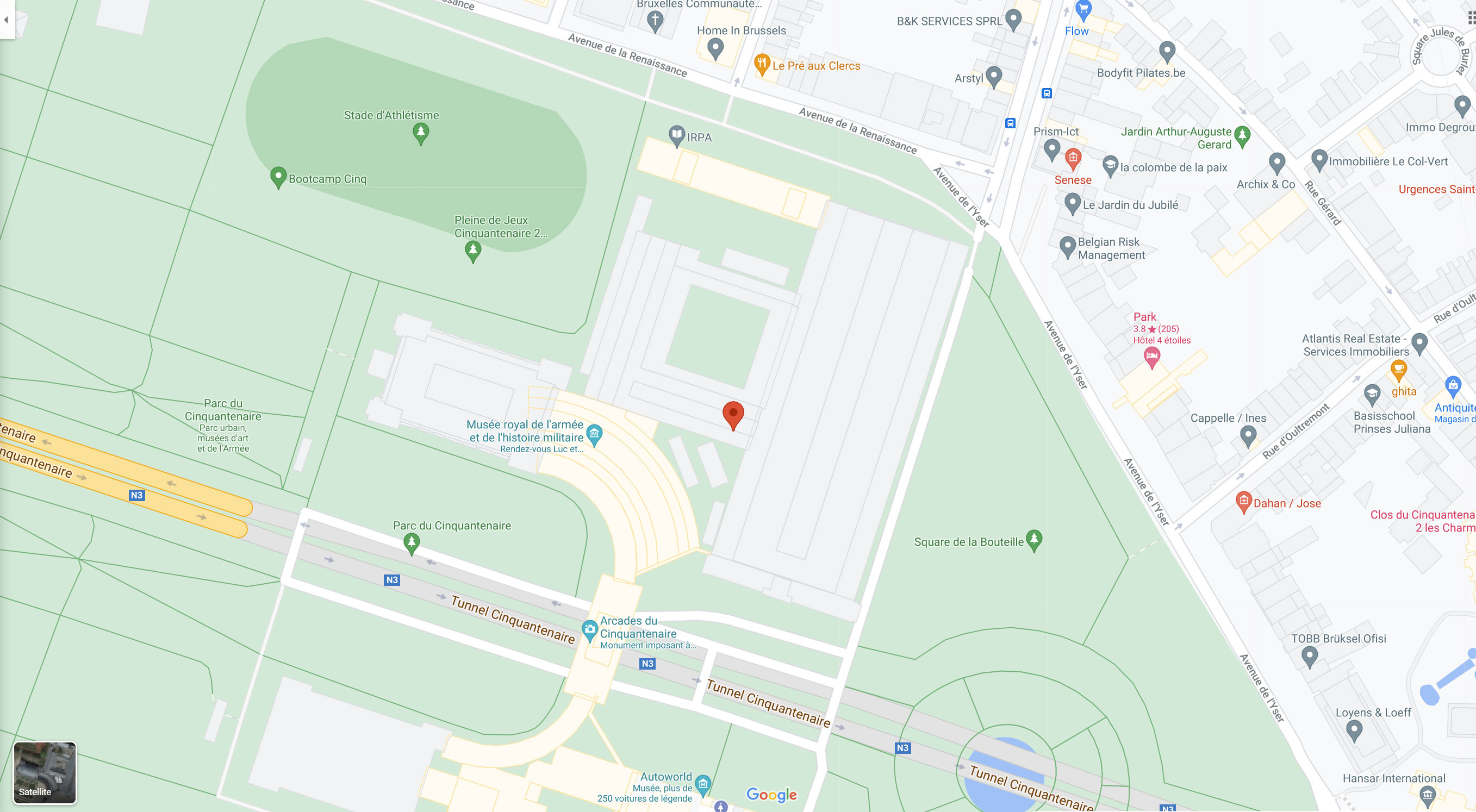 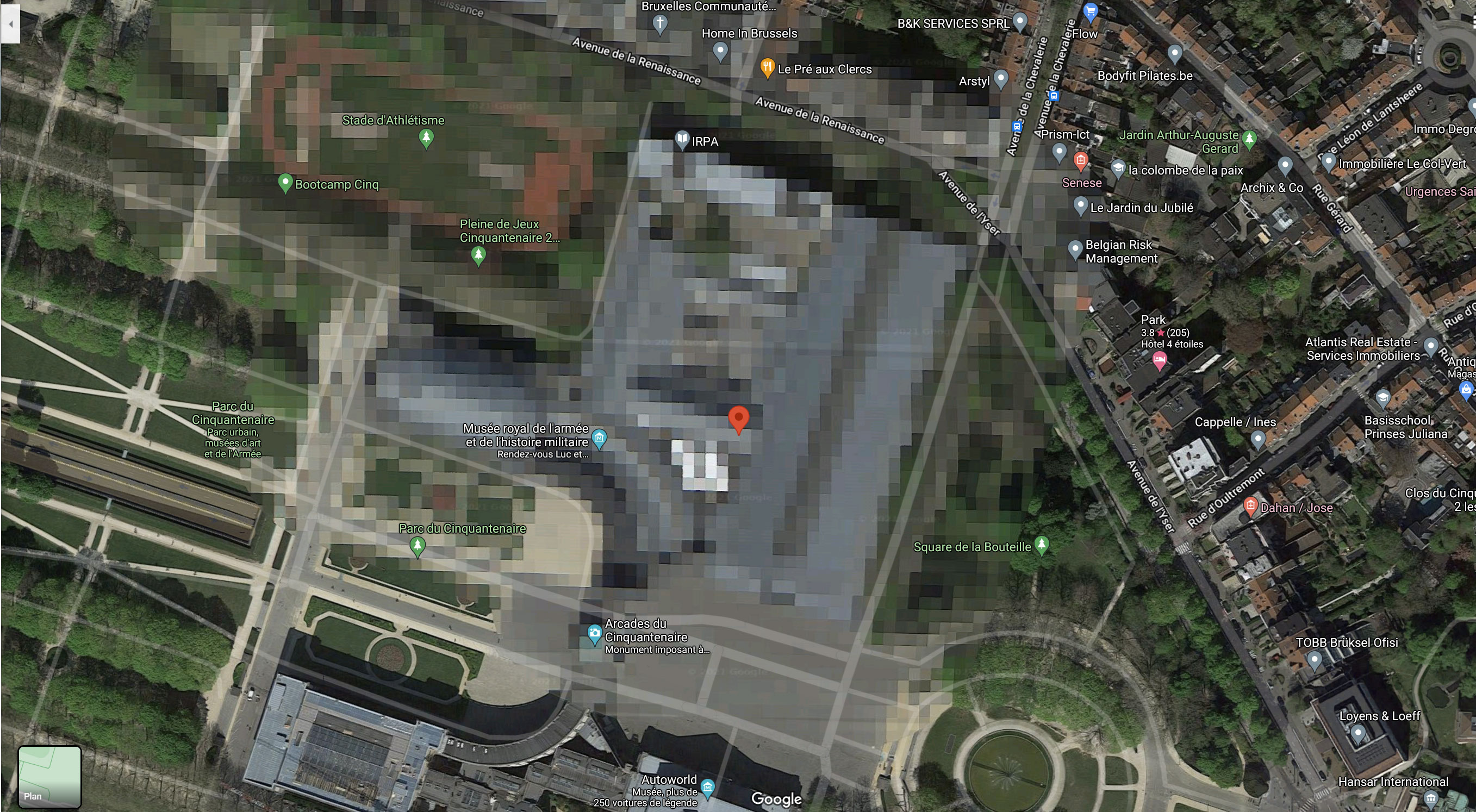 To end the loop on this topic for today, you may try and see how our first example, the Historical War Museum of Brussels, housing many assets from major conflicts of the 20th century and some of them still effective, is already considered a sensitive location and therefore blurred when general public hit the "satellite view button".

This debate sure will be an exciting story to follow.

This tool is for fair and helpful exchange, please be polite and bring constructive propositions into your useful critiques
JComments